HomeBlogNewsNURSERIES IN MILAZZO. A SUCCESS BORN FROM SMUGGLING 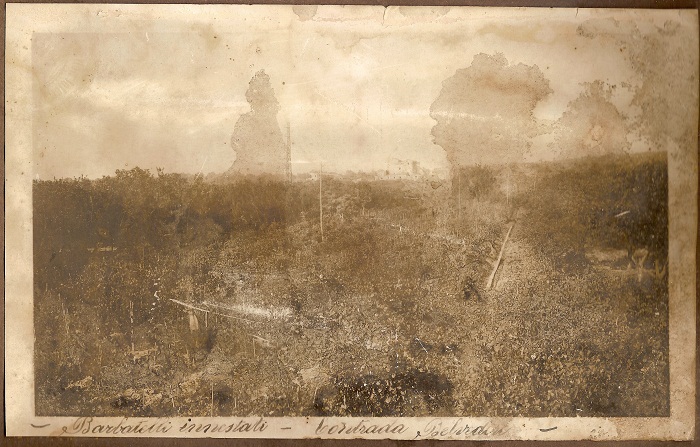 Today we’re talking about history. Who we are? How are we born? And above all, why have we been producing plants for generations and exporting them all over the world?

That a part of the history of horticulture has been written in the plain of Milazzo is nothing new. From the jasmine fields that gathered the fragrant flowers destined for the most renowned perfume laboratories in the world to the grafters of American vines. Frames of a time gone by, which left an indelible trace in our memories.

We told you, in the article on the 40 years of the company, our story, which began with the purchase of a small plot of land in San Filippo del Mela. We thought, naively, that we had filled a blank page with those words. The first. We were convinced of this until, by chance, we saw the photo we chose to include on the cover. Worn out by the stains of time, that postcard dating back to 1928 captured our attention like no other before. A plantation of “rooted cuttings” grafted in the Belvedere district. In the background, the castle. The same one we admire every day from our nursery. A photo taken almost a century ago in the exact same place where the Amalfa Antonino farm still produces plants today. A photo that testifies to the history of the Milazzese nursery, of which we too are part, and which prompted us to read up on our knowledge, to learn more about our origins. 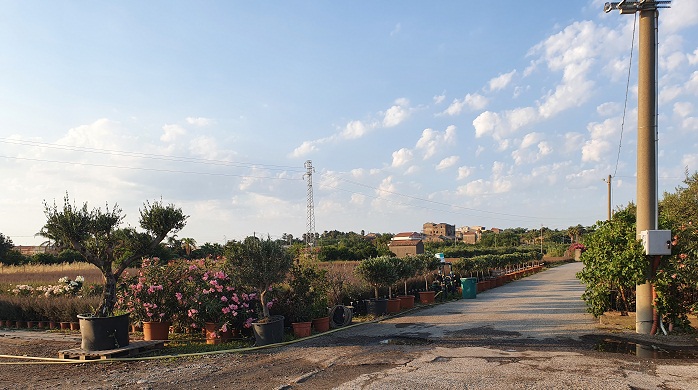 Let’s take a look at the territory!

Is it really a coincidence that a center of excellence in the sector was born in the Piana di Milazzo? Or did this happen thanks to a synergy of factors? And if so, which ones?For hundreds of years the plain has been known all over the world for its extraordinary productive dynamism in the field of agriculture.With these words Domenico Barca describes it in his “Raguagli dell’Assedio dalli Spagnuoli made in the year 1718 and 1719″:

An Eden kissed by the sun, whipped by the winds, made fertile by its rivers. It is in this territory, erroneously attributed entirely to the city of Milazzo, due to the name of its plain, but in reality also falling within other municipalities, including San Filippo del Mela, that nurseries are born. In the beginning there were the vineyards, but thanks to the ingenuity of some milazzesi doc, first of all the entrepreneur Giuseppe Zirilli Lucifero, the workers began to specialize in the production of “rooted cuttings”, small vine plants grafted on American rootstocks. With the passing of the years, from the wine-growing nursery (still existing today) it passed to horticulture. The products changed (from the vine to the flowers), the ability to establish itself on the world market remained.

Contraband and nursery: origins of success

The ingenuity is sharpened in the most complicated moments.So it was for Giuseppe Zirilli Lucifero, an enlightened entrepreneur to whom Milazzo owes a lot, even though he doesn’t realize it. Our story began in 1893, when Europe was at war against a tiny insect, Phylloxera, which attacked the roots of the European vine, causing its destruction. After having devastated the French vineyards, the terrible plague also hit Italy, but spared the plain of Milazzo for a certain period. Just enough time to allow Zirilli, a scholar as well as an entrepreneur, to find the solution to the problem. The way forward identified was to use the Nocera graft on the American vine. The first capable of producing fine grapes, the second strong enough to withstand the attack of the death insect. The only obstacle to the entrepreneur’s brilliant plan was the bureaucracy, deaf to any request. So it was that Zirilli, in order to plant a nursery of American vines, was forced to hide the shoots inside eight barrels full of cement. From Montpellier, where they had been prepared by the breeder Frantz Richter, they reached the port of Marseille. Here, hidden in concrete barrels, they were embarked on the steamers that took them to Milazzo. Since then, as the historian Massimo Tricamo from Milazzo underlines, “nursery, initially viticultural, has made great strides, so much so as to transform the plain of Milazzo into one of the centers of excellence Italy and the world, with its highly skilled grafters sought everywhere and with a flourishing of studies and experiments that culminated, in 1897, with the development of one of the most popular rootstocks of the vine today in the world: the “140Ru” of the great hybridizer Antonio Ruggeri. In the early decades of the twentieth century there was no farmer who was not also a nurseryman: all of them produced vine cuttings, shipped in millions of specimens to every corner of Italy. Then the decline and the slow conversion into horticulture with the production of ornamental plants in the nursery, which today guarantee bread and work for hundreds of operators. “In these words, the history of the nursery in Milazzo, which is also that of our nursery: from a place where vine cuttings are produced to a nursery. A strip of land anchored to a specific destiny: to give fruits, flowers, color, life. 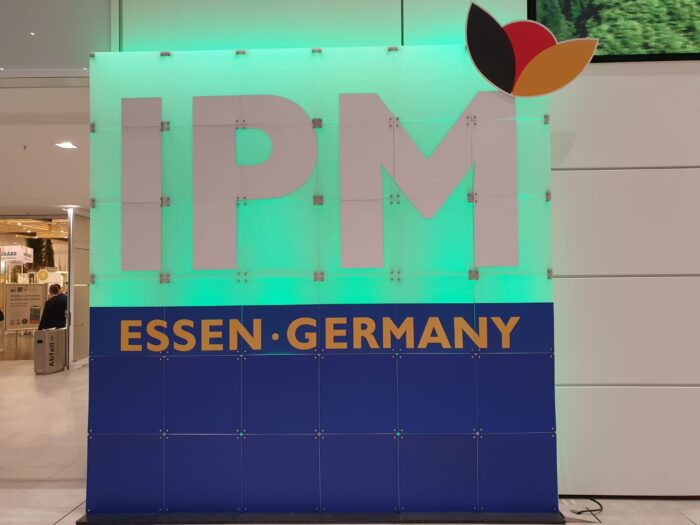 IPM ESSEN: WAITING FOR THE 2022 EDITION

Let’s face it: we miss the IPM in Essen! Europe’s largest horticultural business-to-business fair was supposed to be held this week, but was canceled due to the Covid-19 pandemic. An inevitable decision, also in light of the impressive number of visitors from all over the world who every year,... 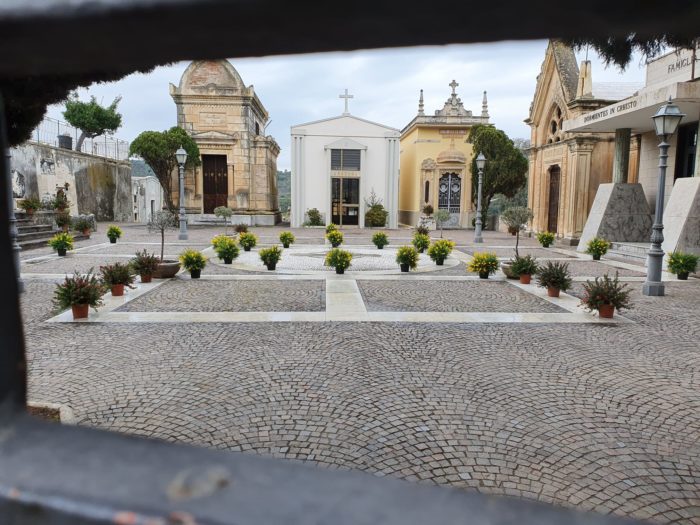 Solidarity in the time of coronavirus A prayer and a plant for  dead persons on the occasion of Easter The ordinances to limit coronavirus infections did not distance us only from friends, relatives and acquaintances, but also from our deceased. Impossible, in these periods, to bring a flower to...